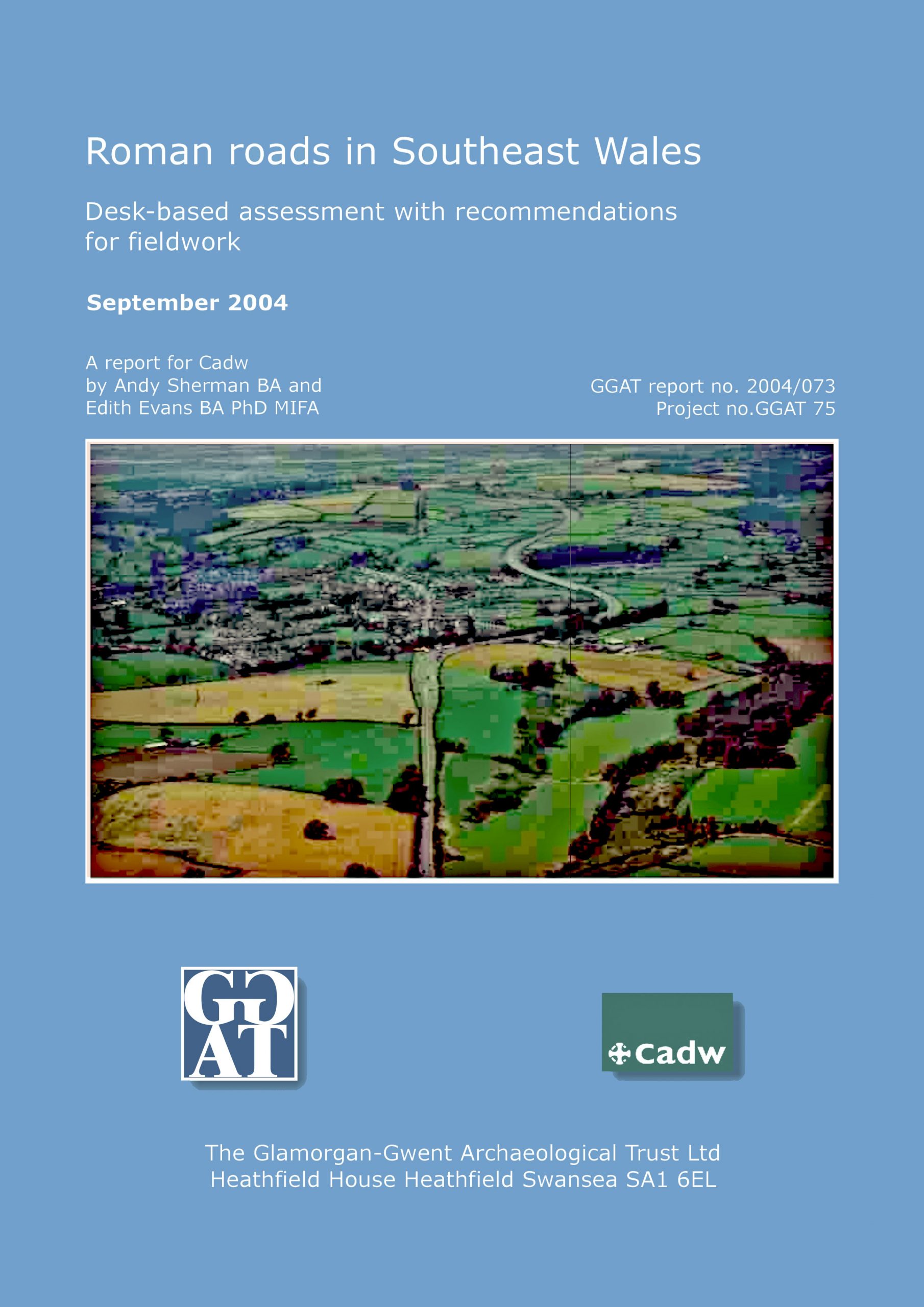 The Romans developed the road network initially as an instrument of conquest and consolidation. It is generally agreed that the prime requisite was for a system of communication between forts, and routes which have been generally accepted as Roman do precisely this: they connect Caerleon, Cardiff, Neath and Loughor (RR60/RRX41); Neath, Coelbren and Brecon (RR622); Cardiff, Caerphilly, Gelligaer, Penydarren and Brecon (RR621); and Caerleon, Usk, Abergavenny and Brecon (RR62a). Other roads have been proposed to connect Caerleon with Caerphilly (RRX65) and Monmouth with Usk (RR612b), but with less evidence on the ground. The extent to which east-west communications north of RR60 were developed between forts will have depended on the need to move troops quickly from one to another, mainly across the grain the land. Roads have been proposed on the ridgeways of the Coalfield or climbing from one valley to another across the ridges (RRX43 i and ii), but none of them have produced clear evidence for Roman origins.

This report takes the form of a gazetteer of Roman roads within the former counties of Glamorgan and Gwent. Where possible, information on the line has been presented in map form, and the maps for each road are accompanied by a short description. Appendices present details of roads for which there is insufficient information to permit mapping.