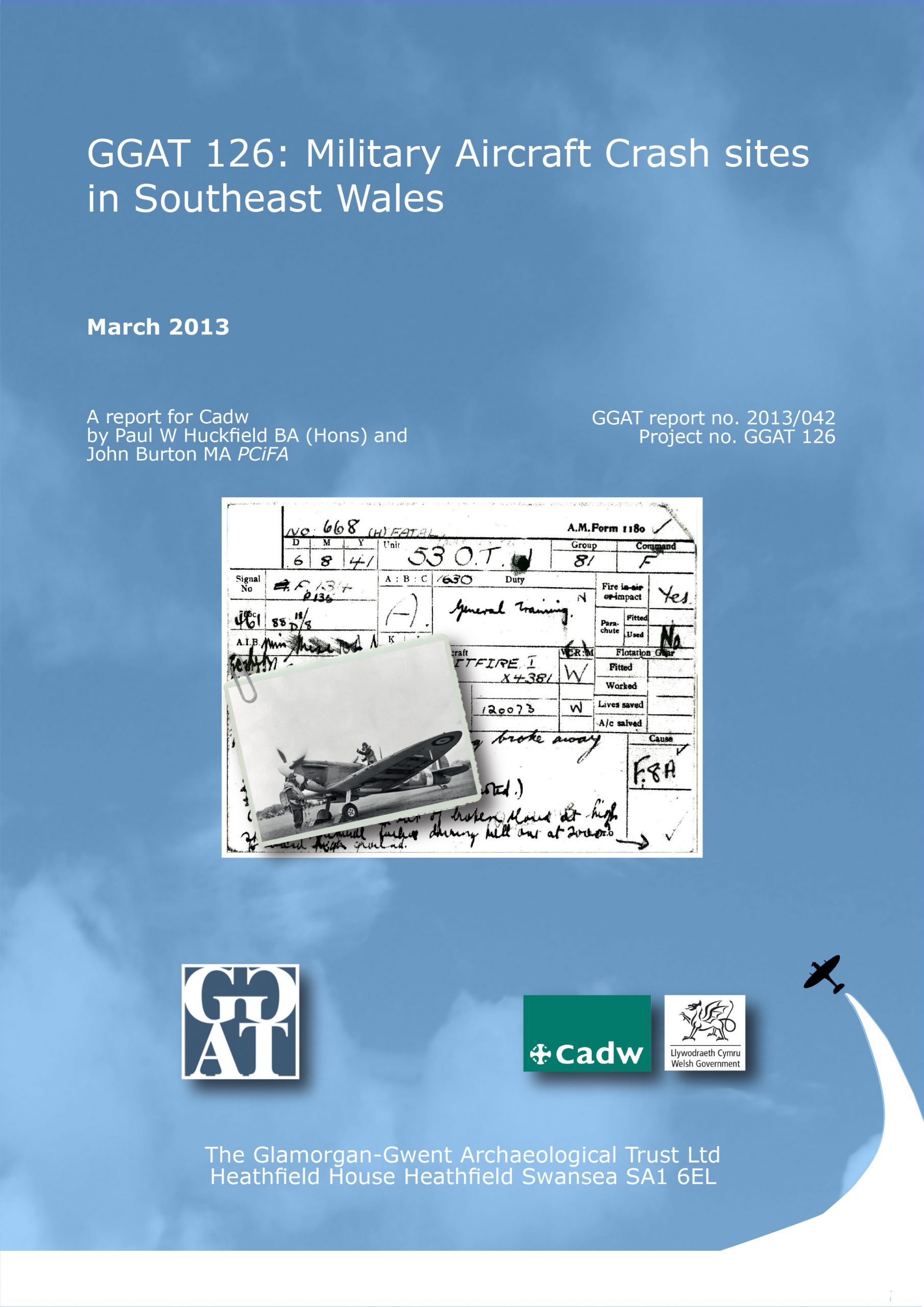 Aircraft crash sites are a tangible yet enigmatic reminder of the massive changes of the 20th century. They embody the futility of modern warfare and the potential for instant destruction while demonstrating the technological leaps seen in aviation during the course of the century and revealing the history of triumph and disaster, providing a memorial to the air crews and the stories behind the final flights of each aircraft. They have long been the subject of enquiry for many different groups of people, and this has often resulted in the depletion of wreckage from the sites.

Each military aircraft crash site is designated as a Protected Place under the Protection of Military Remains Act 1986. Any intervention on a site requires a license approved by the JCCC Agency of the MoD. Licenses will not be granted where human remains or unexploded ordnance are anticipated.